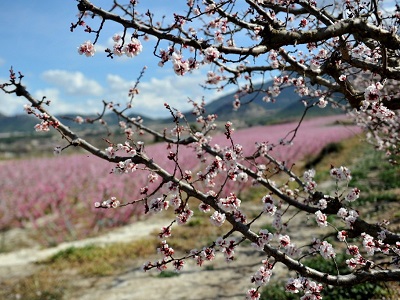 Andy Watkiss opened the meeting by welcoming everyone and explained that the Gardening budget was the largest one on Condado and no meetings had taken place for over a year. He has now taken over the Chairmanship of the committee. Most of the committee were new members so everyone introduced themselves with a small history of their time at Condado and their interests in Gardening.

Andy also stated that there will be regular meetings, probably bi monthly, but more or less depending on the urgency of certain topics.

The committee decided that communication on Gardening was important. Victor from STV then clarified that schedules were regularly put on the website on what activities would take place that month. The committee decided that the schedules often went on at the beginning of the month which did not give sufficient time to for persons affected by certain activities. Victor proposed that he would put the schedules on the website in the last week of the preceding month. Victor also stated that he was working on a yearly schedule and would complete this prior to the next meeting.

A discussion took place on Oliander bushes which can be toxic if eaten. More information will be researched prior to the next meeting.

3.Spraying of insecticides and fertiliser.

A discussion took place on putting signs up in the area where spraying takes place. STV agreed that this should happen and that they would ensure it does in the future.

A long discussion took place on these trees causing damage to walls, patios and footpaths. These trees have shallow but long roots and because of this they can cause a lot of damage to building constructions and drains. STV agreed to do a report for the next meeting on what trees were causing the most damage and what trees/bushes could replace them and at what cost to the community.

It was reported that there were a lot of incidents on the penthouses where there were many reports of damp on the walls causing paint to peel off. Andy Watkiss explained that this was a major problem on La Isla and they had emptied all the planters. Once they had dried out they were replacing the planters with polysterene blocks and topping them off with coloured stones/gravel.

Date of the next meeting 11th April 4pm CET in the Admiburgos office.