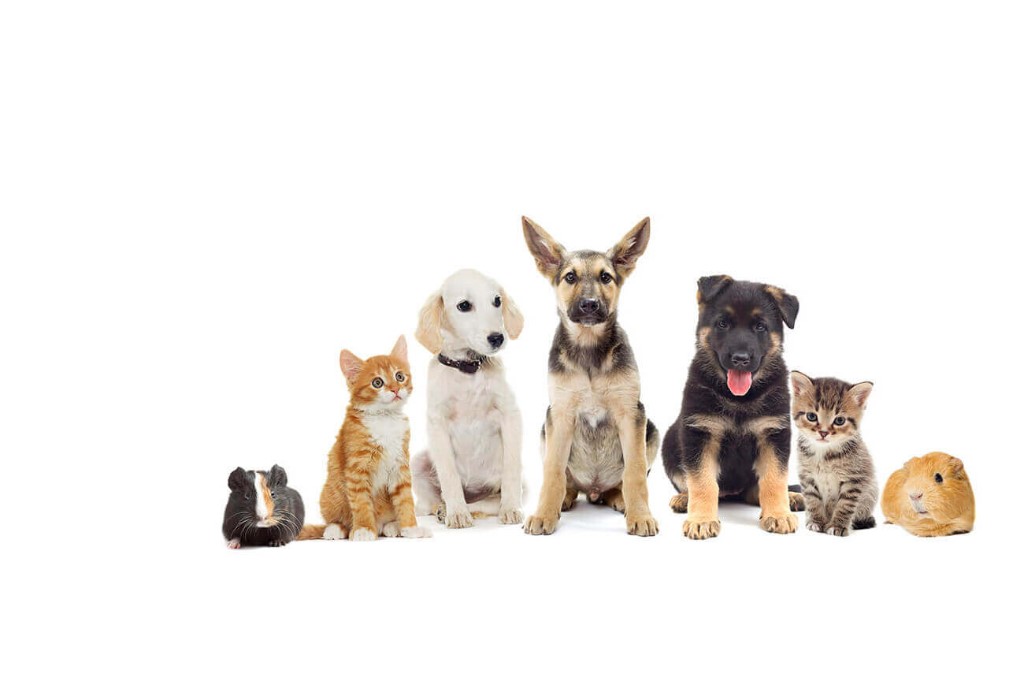 Andy Watkiss opened the meeting by welcoming everyone and explained that in the past there had been a separate cats and dogs committee and had not met regularly. It had been agreed at a level 1 meeting that we should join the 2 together and form a Pets committee.

Andy described the protocols for the complaints of ill treatment and nuisance pets and that in the first instance security should be informed. He also stated that it should be followed up with informing Admiburgos so it can be recorded on the complaints register. By doing this we can analyse this for persistent offenders and also for the type of complaints. This will then enable us ti enforce the protocol of warnings etc. This is now running quite smoothly on La Isla and has improved tremendously in the last 3 months. Andy encouraged all the members on the committee to encourage people that complain on other medias to follow this protocol.

Andy briefed the committee on the actions taking place on the issue with the dogs in block 1.

Bryan Coyle also briefed the committee on the attack on his dog but has decided not to proceed with a denouncia to the owners of the dog that attacked his.

This is what Patricia Stephens presented to the group:

Our group rescued 2 puppies, both boys aged 8 weeks old, found wandering around Condado on the 19th February. One of them called Fox was fostered and since adopted by the family. Benji, after a failed foster placement came to us, Paul and Patricia Stephens and we shared the care with Paula and John Smith. We have done a lot of fundraising to cover vet bills for both pups and a pet passport for Benji. The great news is that he has been adopted by a lovely family on Garden 13. Benji was collected by Paws on the Move on the 13th May and will reach is home in the UK Saturday 18th May.

Lesley Davis asked if there was any news regarding the help to set up a charity on Condado.

Andy said he would find out and report back at the next meeting.

Caroline reported that there has been only one siting of a feral litter this year (3 kittens). They were all toms and have been neutered. Caroline also said there is help available for the cost of neutering.

Date of the next meeting 10th July 3.00 pm CET in the Admiburgos office.