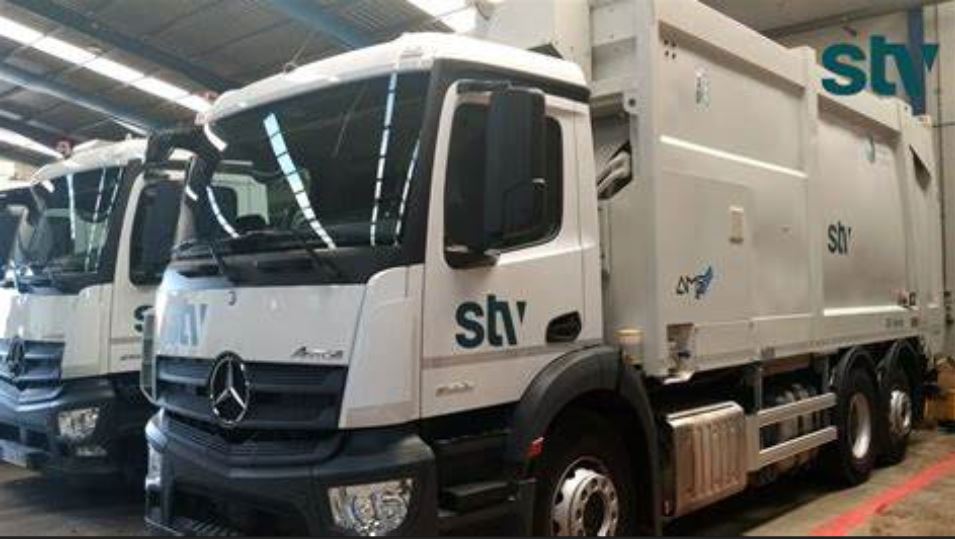 Below, you can find information sent by the lawyer of the Community, regarding the matter of waste collection:

The 14th April 2021, It has been notified of Ruling no. 70/2021 dated 8th April 2021, handed down by Murcia Administrative Court Number Three in ordinary proceedings no. 292/2019, in which the Association of Residents and Owners on Condado de Alhama (hereinafter, the AVPCA) took Alhama de Murcia council to court, requesting the rectification of a municipal report declaring the private nature and the legality of the contracts entered into between the Urban Entity and the company STV Gestión, S.L.

The Ruling partly upholds what the AVPCA requested, with a slightly confusing wording requiring the following explanation:

1. The AVPCA took Alhama de Murcia council to court as it disagreed with the municipal agreement approved in the legal report issued by that Council on 10th December 2018, in which it declared the legality of the contracts entered into between the Urban Entity and the company STV Gestión, S.L., concluding that these contracts are not public contracts, but rather, they are legally private in character, therefore they were not subject to the requirements and demands of public procurement.

The AVPCA maintained that the contracts signed with STV Gestión, S.L. were illegal due to being public contracts, and for the Council not having taken into account, when they were entered into and subsequently extended, the provisions of Ruling no. 312/2014, which established that the waste collection service on the public urbanisation of the Resort had to be provided by the Council.

2. As a direct result of bringing this action, Alhama de Murcia council, on 23rd December 2019, was forced to hand down a new agreement approving another supplementary report different to the one previously mentioned, confirming everything included in the prior report dated December 2018, on the validity and private nature of the contracts entered into with STV Gestión, S.L., but with the addition of recognising that the Council itself was obliged to provide the waste collection service on the urbanisation, in accordance with the provisions of the Ruling from 2014.

Up to the date of the action brought by the AVPCA, nobody had demanded compliance with the aforementioned Ruling from 2014, and the Council had authorised in writing, in 2015, that the Urban Entity and the Communities on the Resort could self-manage the waste collection service via a private contract for its provision with the company STV Gestión, S.L.

All this background was explained in detail to owners in the last annual general meetings held by the Urban Entity and by all the Communities on Condado, at which the Urban Planning Councillor from Alhama de Murcia council, Mr. Antonio José Caja, was also present, explaining to those present that the Council had adopted this decision in its second report, forced by the action brought by the AVPCA, warning, moreover, that when the Council started to provide the waste collection service on the complex, the fee to be paid by each owner would have a cost approximately double the amount currently agreed with STV Gestión, S.L. for the provision of this same service.

3. The Ruling now notified partly upholds the action brought by the AVPCA, and declares null and void the agreement that Alhama de Murcia council approved in the first municipal report dated 10 December 2018, for not having taken into account the provisions of the Ruling from 2014, in that the waste collection service must be provided by the Council (this is the only thing that the Ruling grants in the AVPCA's favour ), and declares valid the second report from the Council, approved by an agreement dated 23rd December 2019, which only modified the previous report in relation to the provision of the waste collection service.

Therefore, the practical consequences resulting from the above Ruling for owners making up the Urban Entity of Condado de Alhama are as follows:

1. After the Ruling handed down as a result of the action brought by the AVPCA, Alhama de Murcia council is obliged to provide the waste collection service on the public urbanisation of the Resort. This will take place as soon as the Council is in a position to provide the service, and possesses the required material resources, as already explained by the Urban Planning Councillor Mr. Caja in the last general meetings. When this takes place, as also announced by the Councillor, the municipal fee to be paid by each owner for this item will be approximately double what is currently being paid for the private management of the service by STV Gestión, S.L.

2. The Ruling recognises the legality of the agreement by the Council dated 23rd December 2019, approving the second supplementary report, recognising the legality of the contracts entered into by the Urban Entity with STV Gestión, S.L. with regard to the other services provided by this company apart from the waste collection service, and their legal nature as private contracts not subject to the regulations for public contracts. This point is very important because what the AVPCA was really pursuing with its action was for the Court to uphold that the contracts signed by the Urban Entity with STV Gestión, S.L. and their extensions are public contracts, and as a result of this get them declared wholly null and void in the Ruling.

3. Therefore, the recent Ruling has not had any further negative consequences than those already announced in the last annual general meetings held by the Communities on Condado and by the Urban Entity, restricting its effects to the waste collection service which, when the Council is able, will stop being provided by STV Gestión, S.L., and will be passed on to the Council, the corresponding municipal fee being payable by each owner.

Additionally, due to the AVPCA's action being partly upheld, the Court, in its Ruling, has not imposed a sentence for the payment of legal expenses, such that each litigating party (the AVPCA, Alhama de Murcia council, the Urban Entity, and STV Gestión, S.L. ) will pay the fees for their own Lawyer and Attorney.

Finally, it should be stated that any of the abovementioned parties can appeal against the Ruling before the Higher Court of Justice of the Region of Murcia, within a deadline of fifteen days.