News: RULING OF THE HIGHER COURT OF JUSTICE OF MURCIA 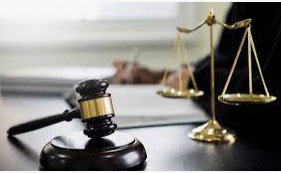 We inform you that it has been received the Ruling of the Higher Court of Justice of Murcia, which has wholly dismissed the appeal brought by the Residents’ Association (AVPCA) in the administrative proceedings via which the aforementioned Association obliged the Council to take on the provision of the waste collection service. The Association appealed against the Ruling in the first instance as they did not agree with the report issued by the Head of Legal Services from Alhama de Murcia council, which defended the legality of the contracts held between the Urban Entity and STV. In the new Ruling attached, the Higher Court has now wholly dismissed the appeal brought by the Association.

Against this Judgment, it is possible to appeal against this Ruling in the Supreme Court.

We would like to remind you that the whole inmho team remains at your entire disposal.