News: UPDATE ON THE PHARMACY 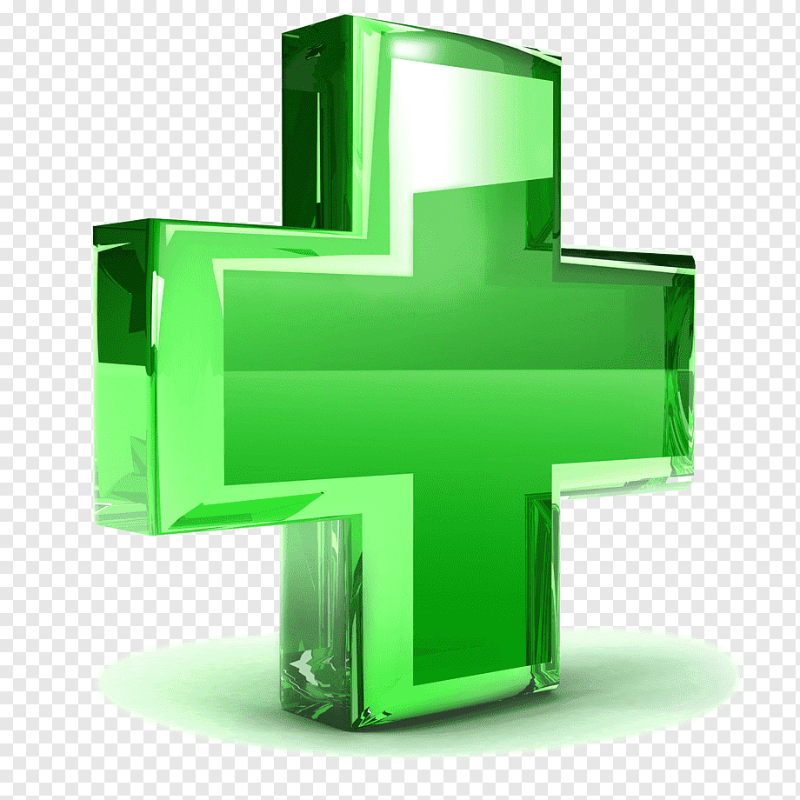 As you know, in the last few months we have been working on setting up the pharmacy project approved at the Annual General Meeting 2019. Failing a few minor details, it is now ready to open. We have been working with the awardee pharmacist throughout this period, and the terms and conditions of the contract were agreed by both parties. When it came to the signing of the contract, she resigned for personal reasons. The award was then passed on to a second pharmacy nearer the municipality of Alhama de Murcia.

We will keep you informed.

We remain at your entire disposal.